TORONTO, Nov. 28, 2022 — The National Newspaper Awards Board of Governors has approved a new category for reporting on a special topic, as well as a special recognition citation.

The new awards category, approved in principle at the Annual General Meeting on Sept. 29, is: Special Topics Reporting.

The award is designed to honour exceptional, compelling reporting on a topic or topics of special significance during the calendar year. This year’s topics, finalized earlier this month, are: Indigenous issues / climate change.

An entry in the category may include up to 10 pieces and make use of any one, or all, of the following journalistic tools: text, video, audio, photos, graphics, newsletters and social media. An entry can focus on Indigenous issues, climate change or both.

This is the first new category since Sustained News Coverage was added in 2020. It brings the number of categories to 23. In addition, a Journalist of the Year, selected from among category winners, has been named since 2014.

The board also approved a Special Recognition Citation. It is designed to recognize exceptional journalism that does not fit into any of the existing categories. It is meant to open the door to experimentation in journalism: transcending categories, newsrooms and the industry.

All types of journalism will be considered for the citation, including text, video, audio, photos, graphics, newsletters and social media. All types of news organizations are eligible, although the work must have been done by an organization that disseminates original journalism intended for a Canadian audience. Supporting letters are mandatory for this category. A short video on how to write a supporting letter can be viewed here.

The citation will be awarded at the discretion of the judges and may not be issued annually. While entrants may be pulled from submissions in existing categories, work that has not been submitted formally may also be considered.

In keeping with longstanding practice, all changes approved by NNA Governors are in effect for the 2022 competition, which covers work published between Jan. 1 and Dec. 31, 2022.

The cost to enter this year’s competition, which opens on Dec. 1, has been set at $30 per submission. Award winners will be named at an in-person gala on May 5 at The Design Exchange in Toronto. Tickets will be available for purchase.

The Board of Governors was also pleased to welcome two new members at its September AGM: François Cardinal, of La Presse, and Lorne Motley, with Postmedia.

François Cardinal is deputy publisher and vice-president Information at La Presse. A journalist for more than 25 years, he has worked for the major Quebec dailies as a reporter, parliamentary correspondent, columnist and chief editorialist, in addition to being the author of several essays, including Le mythe du Québec vert, Perdus sans la nature, Et si la beauté rendait heureux. A lecturer and long-time political analyst, Cardinal is the recipient of the Prix Judith-Jasmin and the Claude Ryan Award, as well as several distinctions such as the President’s Award of the Royal Architectural Institute of Canada and the Blanche-Lemco-Van Ginkel Award of the Ordre des urbanistes du Québec for his significant contribution to the development of urban planning in Quebec.

Lorne Motley is vice-president of Editorial, Western region, for Postmedia and  editor in chief of the Calgary Herald and Calgary Sun. He has worked in journalism for 37 years, starting as a copy boy, working through the reporting ranks to editing in every section of the paper before becoming editor of the Calgary Herald in 2006. The Herald has been recognized with dozens of regional, national and international awards involving investigative and visual journalism, features and magazine writing, to breaking news — along with numerous digital publishing honours. He has received the outstanding alumni award from Mount Royal University, and is chairman of the MRU Centre of Communications advisory board and member of the Dean’s Advisory board for the Bissett School of Business.

Two other individuals were appointed in recent months: George Abraham of New Canadian Media and Andrea Houston of Ricochet Media.

Sponsorship opportunities remain available for the in-person gala and for named awards. For information on either opportunity, contact us at the co-ordinates below.

This is the 74th year for the awards program, and the 34th under the current administrative structure. The awards were established by the Toronto Press Club in 1949 to encourage excellence and reward achievement in daily newspaper work in Canada. The competition is now open to newspapers, news agencies and online news sites approved for entry by the NNA Board of Governors. 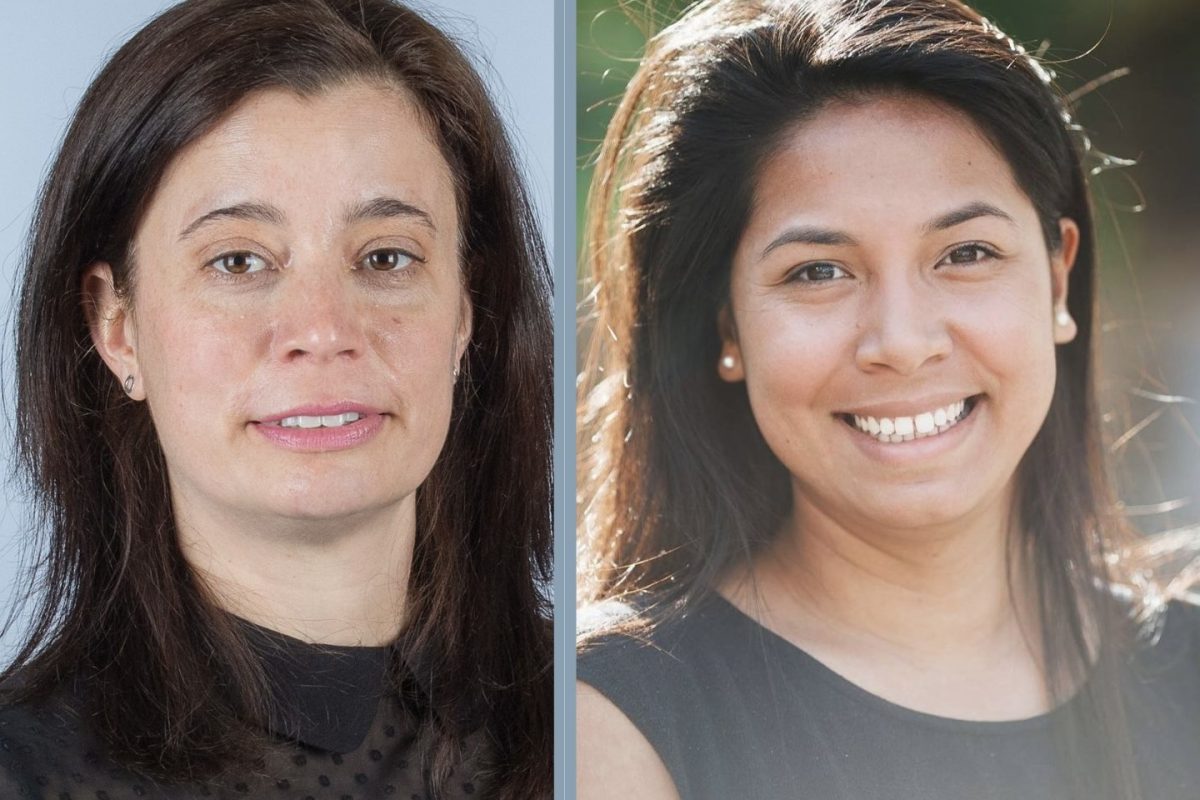