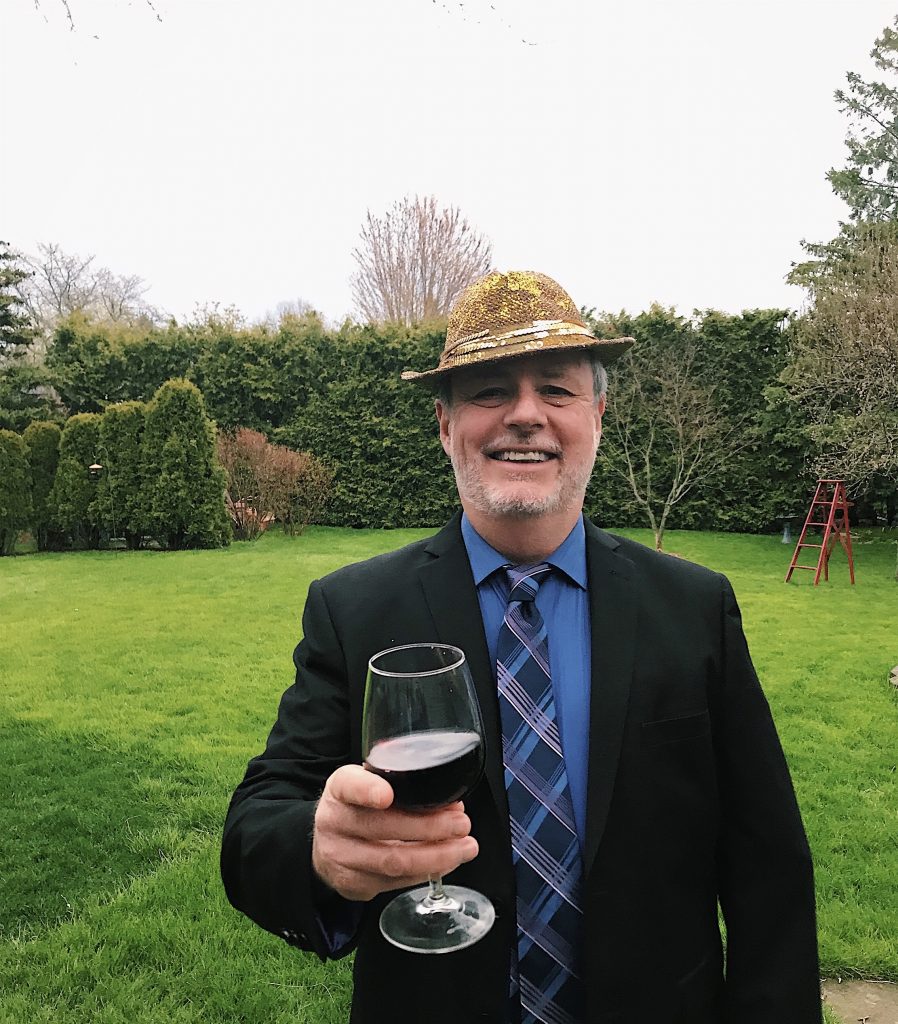 In the fall of 2016, police in London, Ont., charged a young woman with assault, claiming she had spit at, bitten, kicked and pushed officers.

The real story was quite different.

In reality, a police sergeant had punched, kicked, stomped, stepped on and choked the woman. Several officers held her down, handcuffed and ankle-tied, while she was assaulted. No officer tried to stop the assault, or told the sergeant to stop, or tried to protect the woman, or reported the assault.

None of the real story – the full extent of the sergeant’s assault, the silence of the other officers, the police cover-up, the Crown’s failure to do its job, the efforts of the woman’s lawyer to see justice done even as his own death loomed – would have been revealed if not for the work of Randy Richmond of the London Free Press.

Richmond’s series, We Are the Cops, was published in 2019 after more than a year of investigative reporting, a delay to allow Police Services Act proceedings against the officer to be completed, and another delay, triggering lengthy negotiations, after the sergeant went to court seeking to prevent the newspaper from publishing its findings.

The series explored a police culture of violence and secrecy, the awareness and training of police in handling suspects with addiction and mental illness, hospital policy regarding suspected police abuse, the oversight of the city’s police board, and the relationship of Crown offices to police. Each segment raised questions about policy, culture and practice.

The series had an immediate and significant impact. The day after the series ran online, the city police chief announced his force would require mandatory reporting of misconduct by fellow officers, with protection for whistle-blowers and appropriate training for all officers. The chief also promised to provide more transparent and fulsome reports on police misconduct to the police services board, and announced education sessions on workplace culture, “specifically police culture,” for his officers.

For his efforts, Richmond was named 2019 Journalist of the Year by the National Newspaper Awards. His entry for We Are the Cops won the Local Reporting category and was a finalist for the George Brown Award for Investigations. His selection as Journalist of the Year was made by a panel of three former NNA winners from among winning entries that had been submitted by one or two individuals.

Judges noted that extraordinary journalistic efforts over nearly two years were needed to bring the incident to light. They included a lengthy battle after the officer charged in the case sought an injunction prohibiting publication of key information. Richmond also overcame obstacles to track down the victim’s lawyer for an important interview conducted as the man was in palliative care, facing death because of a brain tumour.

Here is part of what the Journalist of the Year judges had to say about Richmond’s work: